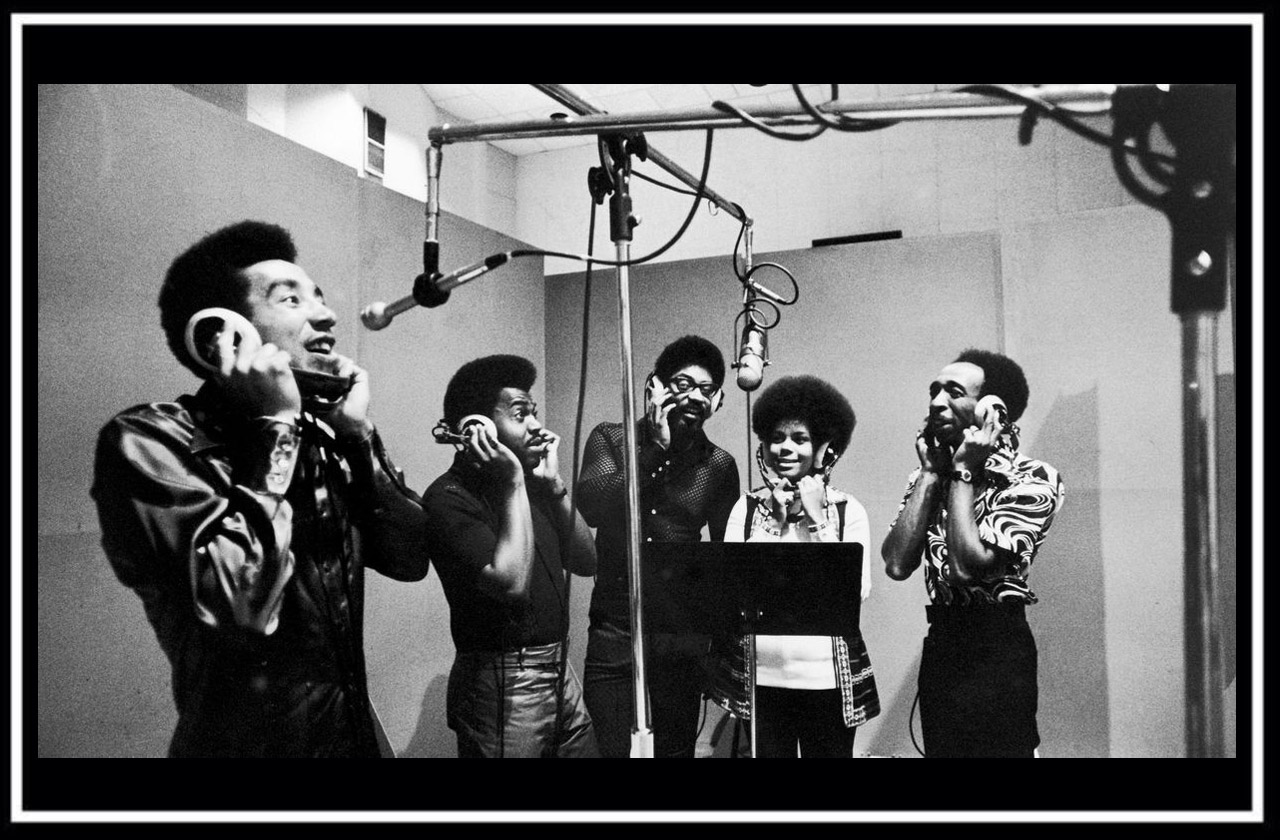 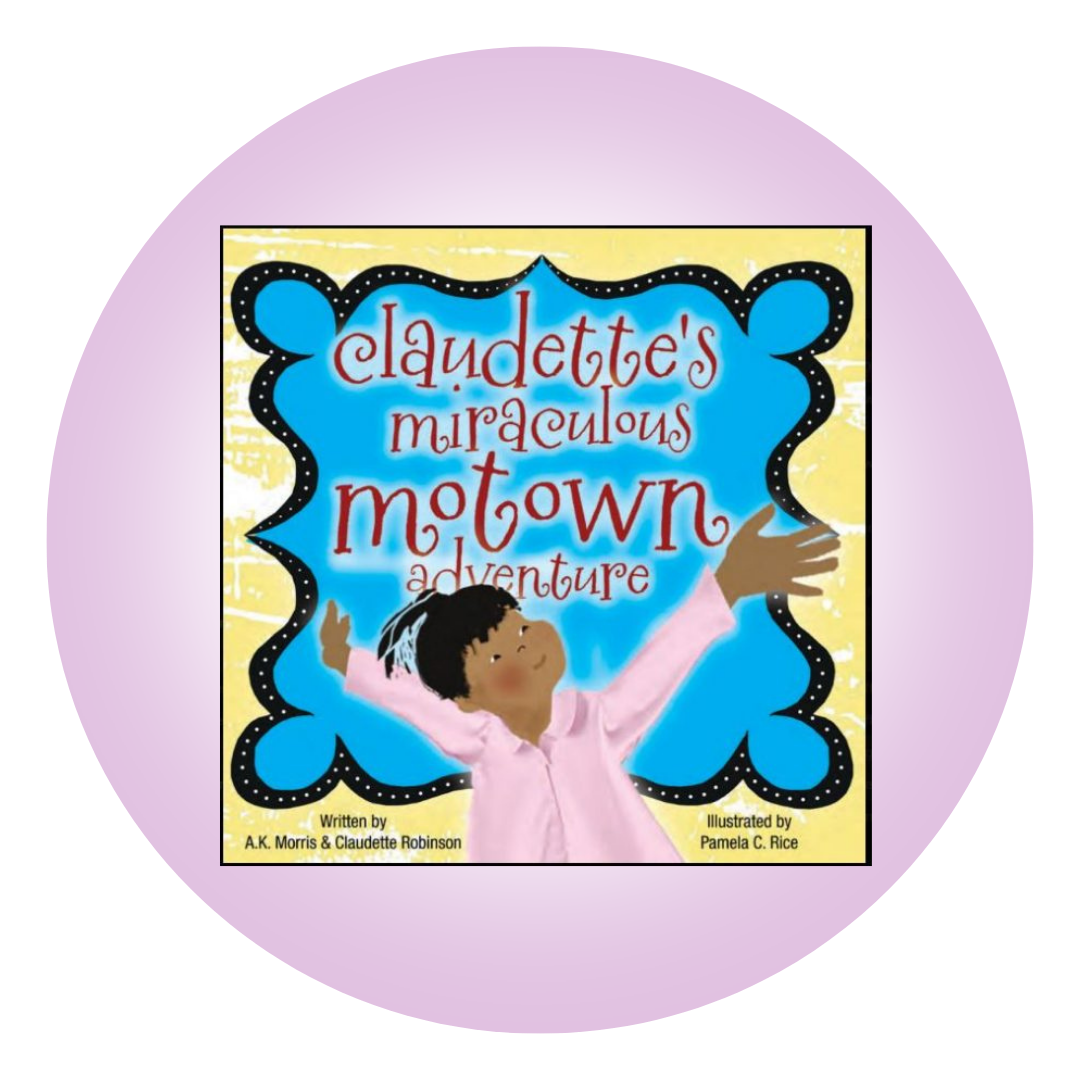 Born Claudette Annette Rogers in New Orleans, Louisiana, she was bright and adventurous. At a very young age she embraced her grandmother’s Christian values and service to her church when she sang in the choir.

Claudette always had a love for music, and in her free time, she sang with several female groups and performed in local talent shows in the Detroit area. While her brother Emerson “Sonny” Rogers was away serving in the Army, his Matadors groupmate was William “Smokey” Robinson. Claudette was a member of their sister group, the Matadorettes. As fate would have it, they met Motown founder Berry Gordy in 1957. A friendship and partnership was created that has thrived for more than 60 years.

During The Miracles’ six-decade career, the group has sold more than 60 million records to date. Four Miracles hits — “The Tracks of My Tears,” “Ooo Baby Baby,” “Shop Around,” and “You’ve Really Got a Hold on Me”– have been selected by the National Recording Preservation Board for the United States Library of Congress’ National Recording Registry, which honors and preserves culturally, historically and aesthetically signiﬁcant American recordings. These same four Miracles songs have also been inducted into the GRAMMY(R) Hall of Fame, honoring recordings of lasting qualitative or historical significance.

In 2019, commemorating Motown’s 60th Anniversary celebration, Claudette will debut her first children’s book entitled: CLAUDETTE’S MIRACULOUS MOTOWN ADVENTURE. The story is a wonderful journey of her adventures as a little girl in the magical kingdom of Motown. Claudette’s goal is to inspire and educate children of their music history of the past, so that it will be retained and passed on to future generations.

Claudette has enjoyed the wonders of motherhood as a mother of two, (Berry and Tamla), and grandmother of three, (Lyric, Thomas, and Alexis). INCLUDES SHIPPING

Save this product for later
Display prices in: USD