About the First Lady of Motown

Born Claudette Annette Rogers in New Orleans on June 20 1942, Louisiana, she was bright and adventurous. At a very young age she embraced her grandmother’s Christian values and service to her church when she sang in the choir.

Little Claudette lives in the magic kingdom of Motown, where all the happy children sing and dance in the streets. One day, an angry witch casts a spell, and the kingdom descends into dark silence. Unhappy and bored, Claudette finds a box of Miracles in her attic. Inside are four little fellows—Smokey, Bobby, Ronnie, and Pete—who sing music so sweet. Claudette and the Miracles begin to sing together, but will it be enough to bring light and laughter back to the kingdom of Motown? 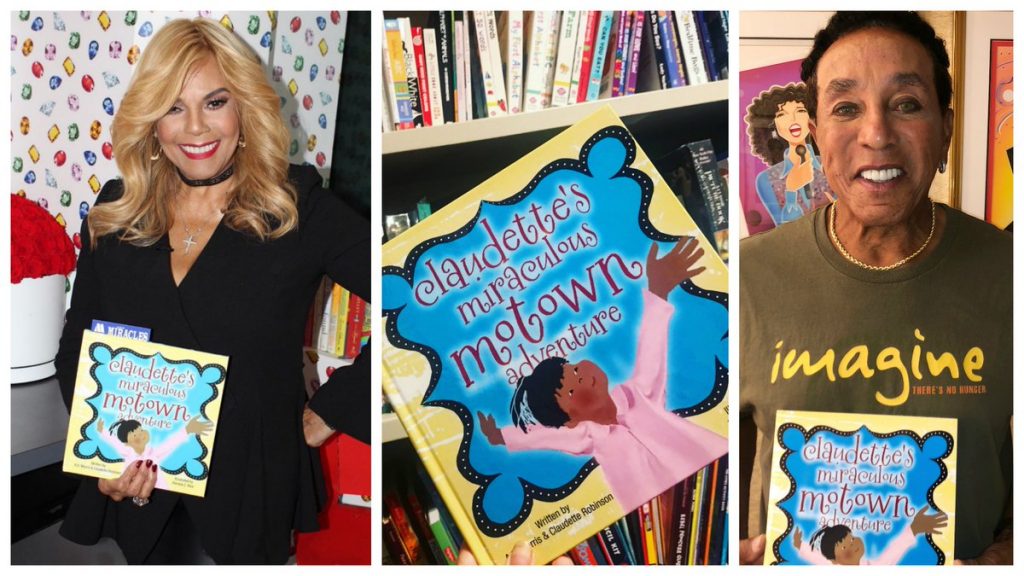 " I love this book because it is a fairy tale with historical information. Children can learn about the beginnings of Motown, the Miracles and the importance of music in their lives. This book belongs in every library and school. I highly recommend this book."
Maxine B
Amazon Review
"Even for those who are not familiar with Motown Records and the vocal group, The Miracles, this book is an enjoyable treat for all young readers. Wonderfully illustrated, young school age children will surely enjoy this story of Claudette's Miraculous Motown Adventure".
Randall R
Amazon Review
Read More Reviews 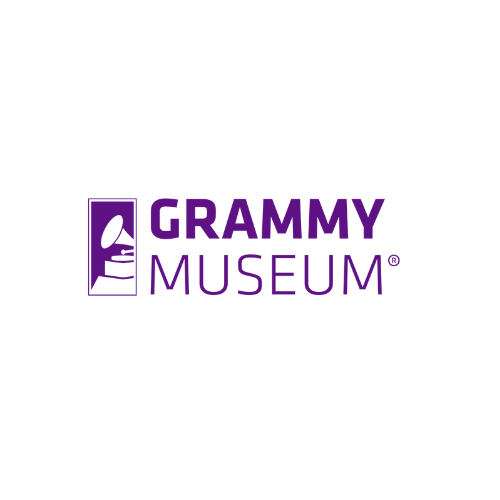 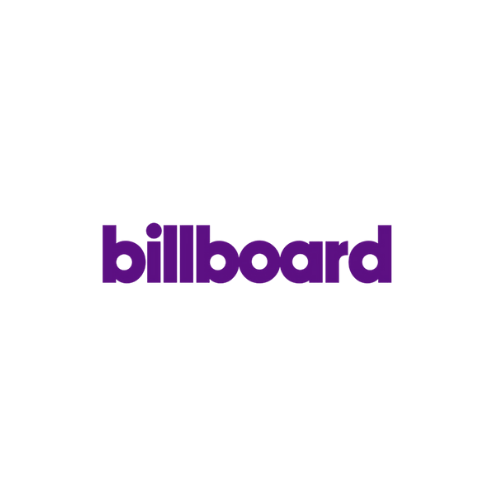 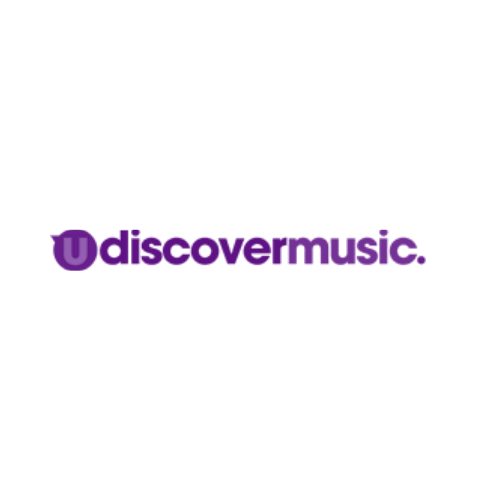 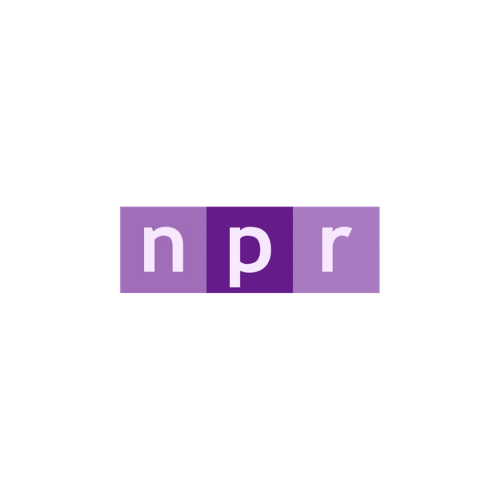 Watch The First Lady of Motown

Claudette Robinson serves The Joy Community Outreach to End Homelessness, member of the Beverly Hills West Links Chapter of California for 25 years, and served on the Maple Center Community Counseling Center where she served on the Board of Governors. A devoted mother, and grandmother, Claudette Robinson remains a Christian woman of strength, who is an inspiration to family, friends, and fans.

In 2017, Claudette shared pieces from her private collection to present the GRAMMY Museum’s yearlong Miracles exhibit in Los Angeles, California. Some of The Miracles’ other prestigious awards and honors include the Vocal Group Hall of Fame; their #32 ranking in Rolling Stone’s definitive music icons list, “The Immortals;” their place in Billboard’s “100 Greatest Artists of All Time;” and Claudette’s personal honor of receiving a “Key to the City” of Detroit. Claudette has enjoyed the wonders of motherhood as a mother of two, (Berry and Tamla), and grandmother of three, (Lyric, Thomas, and Alexis).
Previous
Next

Book the first lady of motown for your upcoming events!

"Without Claudette and The Miracles, we would have never formed".
Betty KelleyThe Vandellas 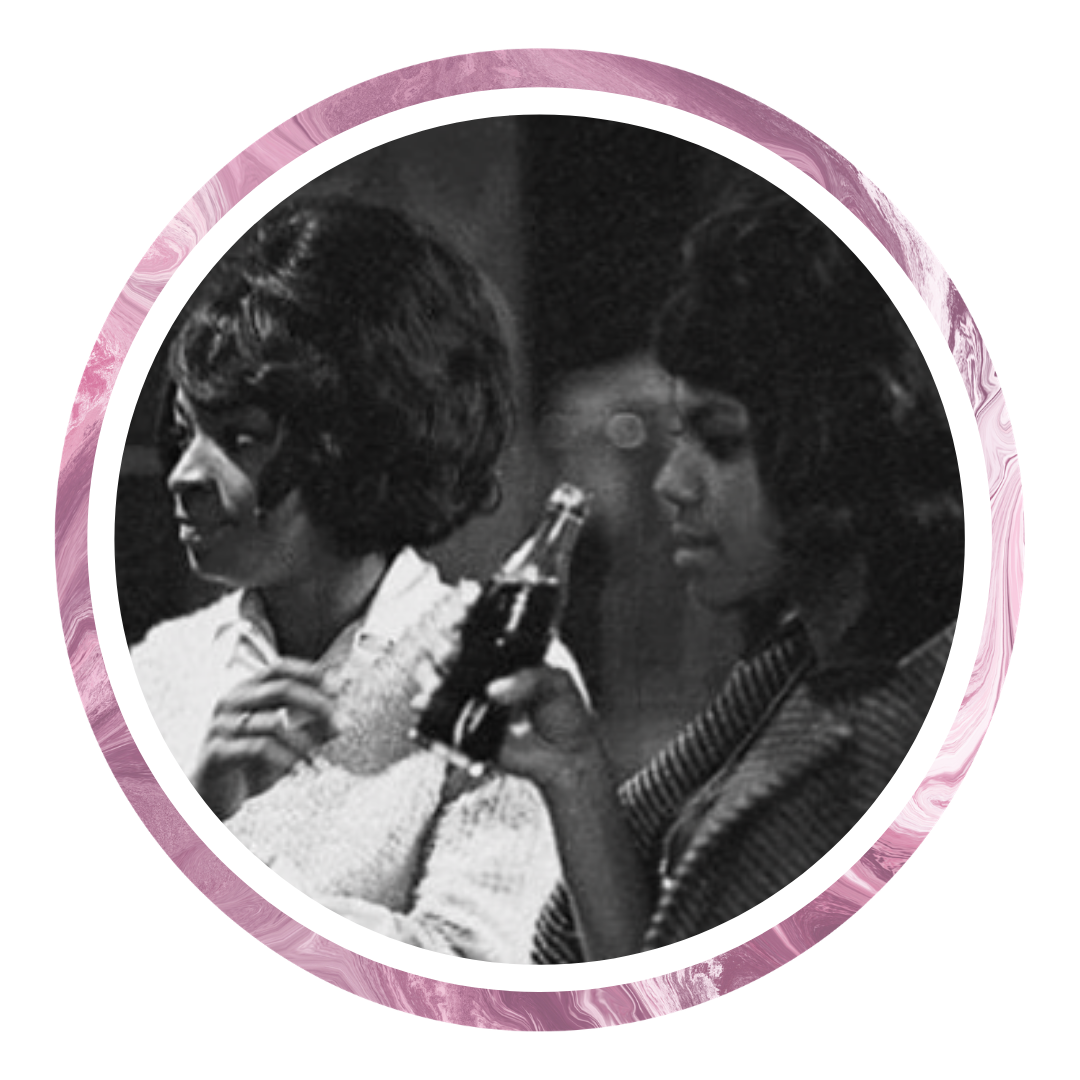 Claudette has always been magical! An honnor to be friends with her.
Stevie WonderMotown Artist 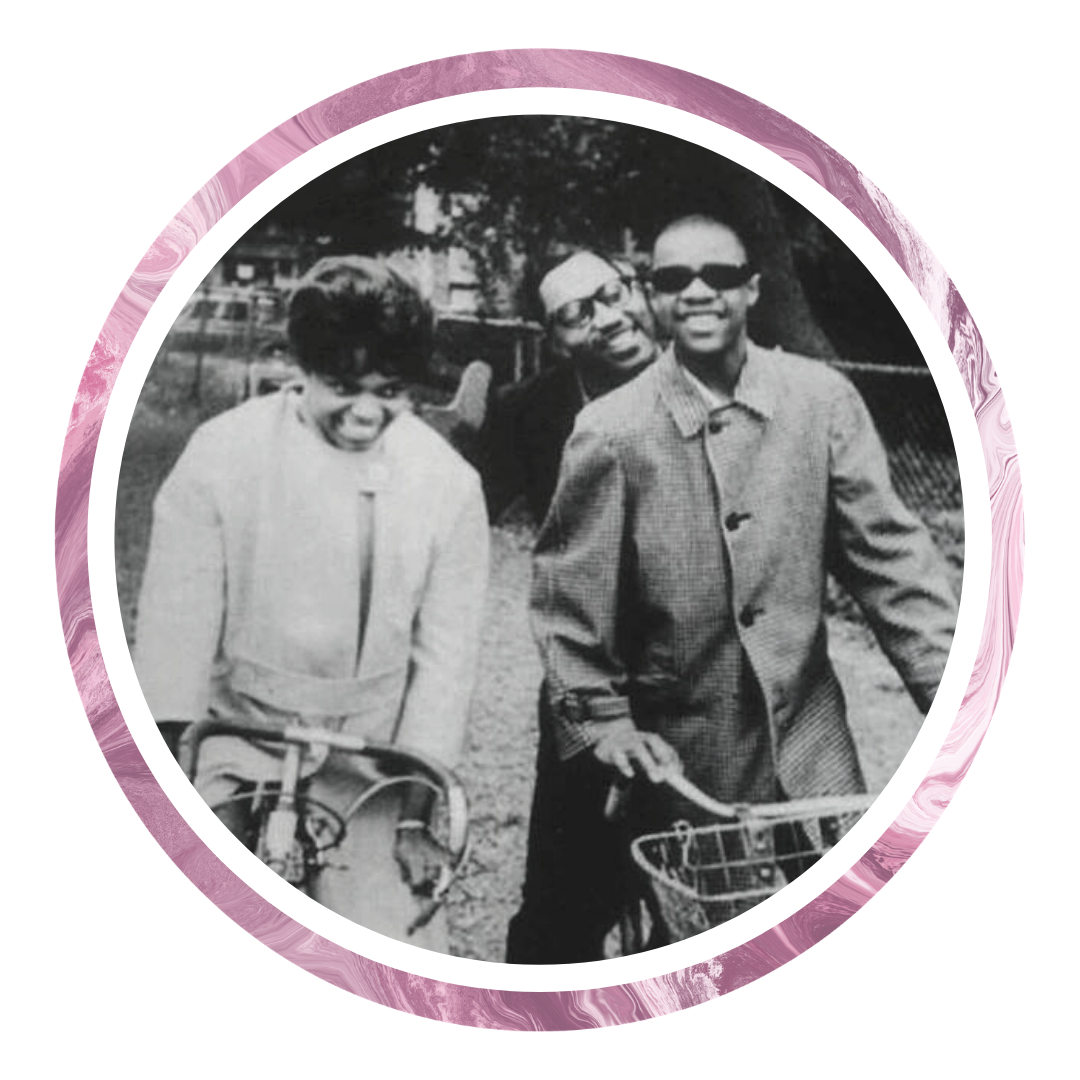 "Claudette has always been amazing, she is one of the reasons Motown is as far as it is today".
Berry GordyMotown Founder 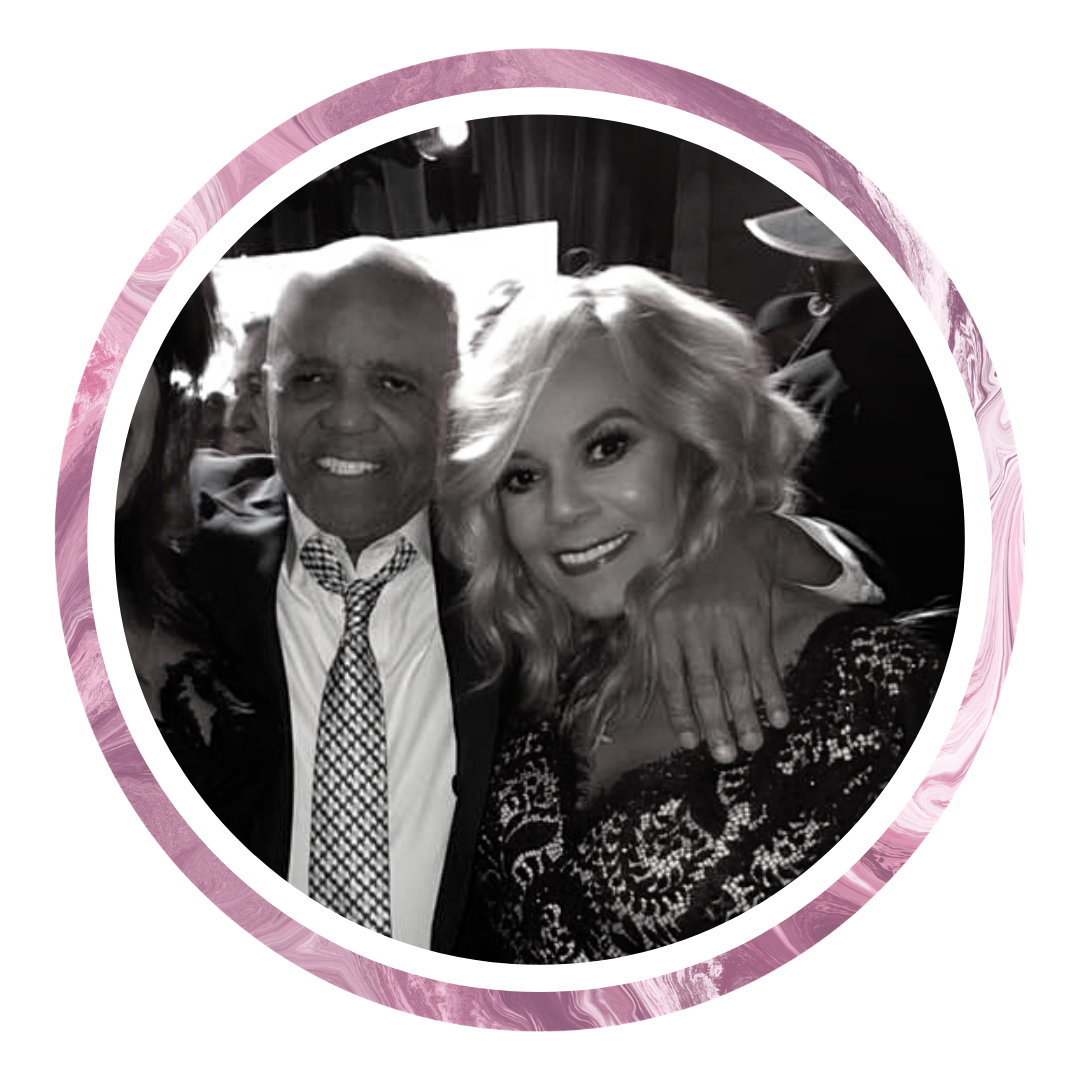 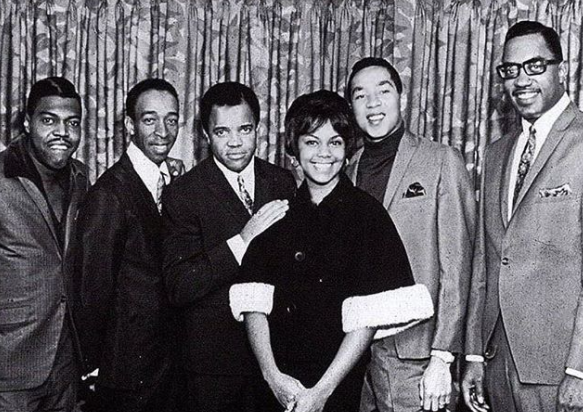 "Claudette Robinson is The First Lady of Motown"
- Berry Gordy

In 2009, commemorating The Miracles’ golden anniversary in the entertainment industry, the Hollywood Chamber of Commerce honored the group with a star on the Hollywood Walk of Fame. As Motown founder Berry Gordy stood at the dedication ceremony podium, he said, “Without The Miracles, there would be no Motown.”